Bosses are large and aggressive Monsters, which offer a challenge to players. They have several types of attacks and much more HP (

) than the normal monsters, but they have exclusive rewards.

Defeating bosses is usually necessary for progressing the game in some way since they drop Keys that give access to new Areas or Items needed for Quests. 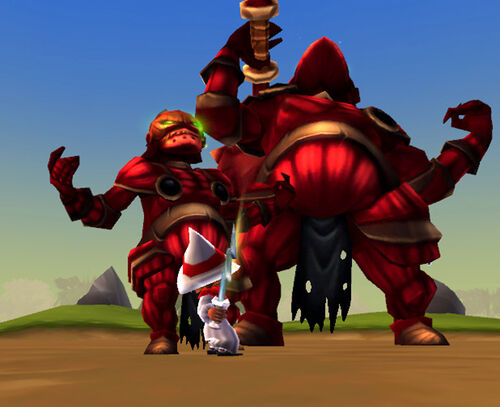 There are currently 7 bosses in MilMo:

These bosses are critical in the progress of the game, you have to defeat them some time. 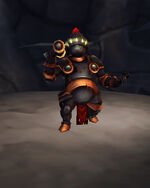 The Giga-Knight it is a heavy armored knight with a mace that can be found in a cave on Nikonos Island.

The Mechalon is a giant statue that can be found in Mechalon. 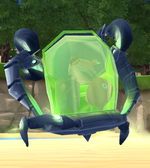 The No-Brainer is a crab-shaped alien robotic probe found in the Boss Beach. 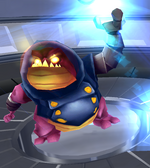 The Possessed Survivor is an alien found inside an UFO on Visitor Island.

These bosses are only available to Members, but they are optional, they are not necessary for progression in the game. 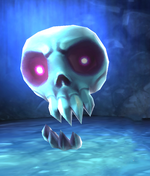 The Cave Skull is a large version of Eerie Skull found in a cave accessed only by Members on Crawlspace. 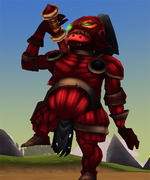 The Dread Smasher is a giant version of Giga-Knight that is found along with the Dread Summoner on top of the The Hidden Tor which is an area that can be accessed only by Members. 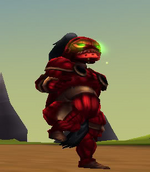 The Dread Summoner it is a small heavy armored knight that is found along with the Dread Smasher on top of the The Hidden Tor which is an area that can be accessed only by Members.