A class is a game style that determines the role of a character (Damage, Protection, or Support). In MilMo you can choose to specialize in a particular class or mix and match your own setup, you do not have to follow a specific direction.

) will appear in the upper left corner of your interface. Clicking on the crown will open the Class Direction Window. 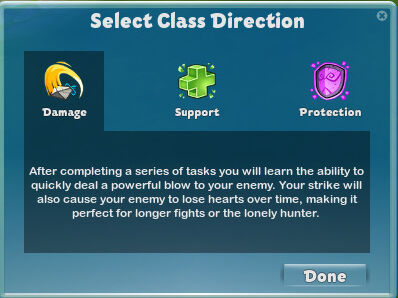 In the window you can choose one of three different class ability, one from each class direction.

Note: After choosing an ability, it will not be possible to change, only with a Reset Class coupon, so choose wisely.

And that's how it works! you can have 4 class abilities, and some of them come in two versions (one for you and one for the group).

Damage abilities are good for those who want to deal a lot of damage to monsters.

Support abilities are for those who like to protect themselves and their group.

Protection abilities is for those who want to be able to take damage and attract powerful enemies (like the Imagination Devourer).

Below an explanation of how to choose a class ability, the first Damage Ability, the Venom Strike. Click on the images to expand them.

When you hit Level 5 a small crown (

) will appear in the upper left corner of your interface. Click on the crown to open the class ability window. 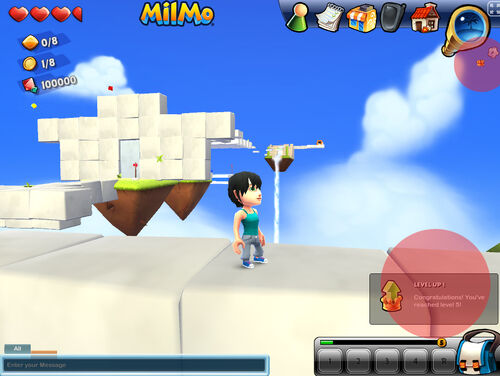 Now you get to choose between three different class abilities. Read them carefully and select Damage. Press "done" when you are ready. 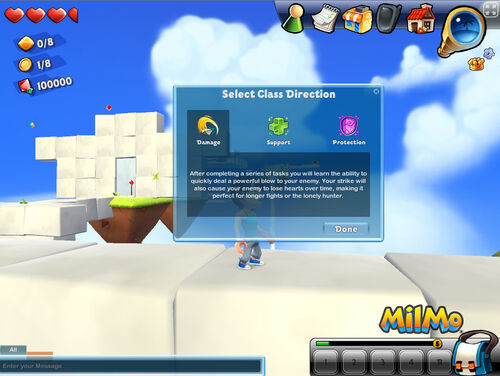 If you are sure about your choice, press "Yes". 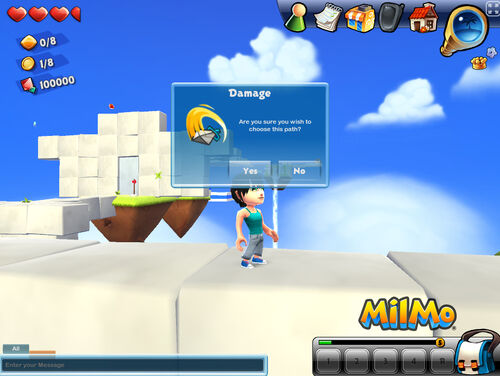 The Queen appears and presents you with a new quest that will give you your new class ability. The small crown in the left corner of your interface is replaced with the objectives of your quest. 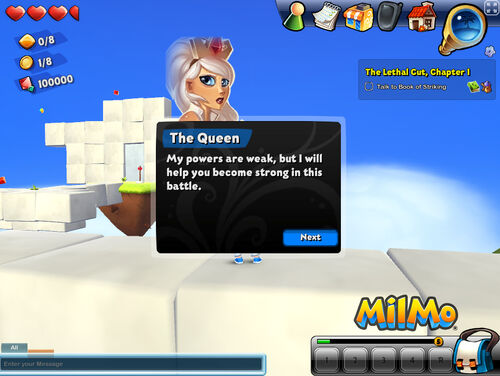 To read the objectives, just open your quest log by pressing "L" or press the small icon of the note book. 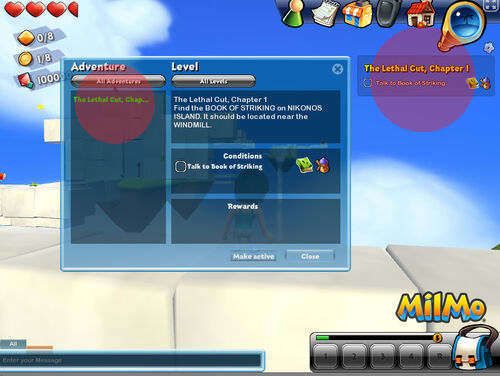 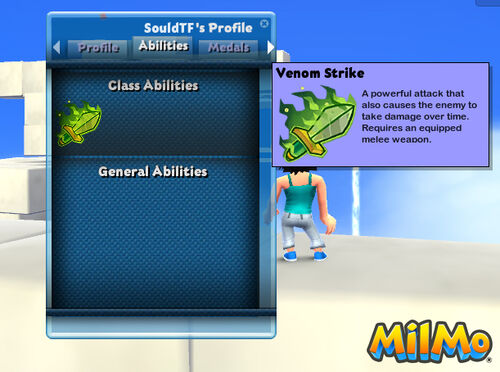